Join Us For Lunch

Otto’s is not just about sausage. We have various deli meats, homemade salads, and hearty sandwiches that are all made at the store.
Visit Deli
Four Generations of Eichentopfs

Otto’s Sausage Kitchen was founded by Otto Eichentopf in 1922. Eichentopf was born in Germany and emigrated to the United States in 1911, at the age of 21. He opened his first business in Aberdeen, Washington and married his longtime friend Selma soon after. The couple’s son, Edwin, was born in 1919, and the family relocated to Portland, Oregon in 1921. Within a year of arrival, Eichentopf established his meat market in Portland’s Woodstock neighborhood. The business has been handed down from child to child, starting with Edwin, ever since. Today, Otto’s is run with the presence of three generations of Eichentopfs. 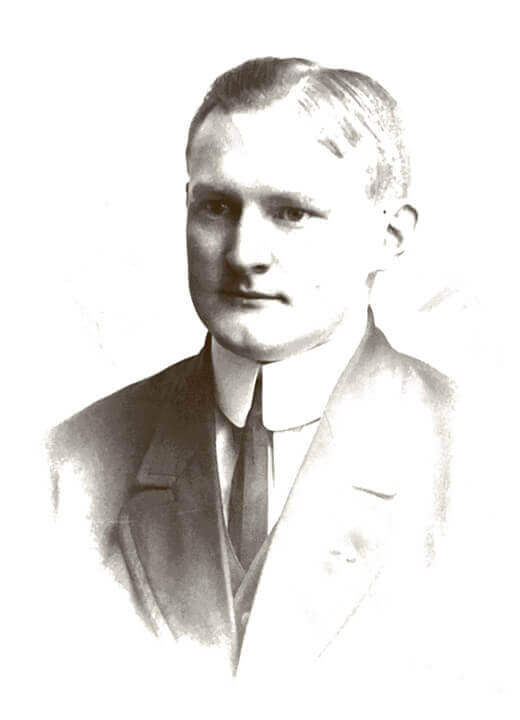 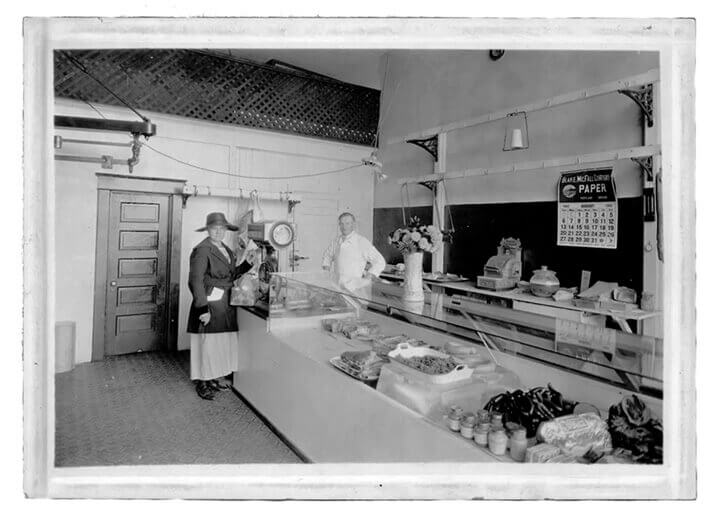 The grill outside is another feature that keeps people coming back for more. It’s open seven days a week rain or shine.
Learn More
Amazingly flavorful, it's made from tender pork belly and smoked in our very own smokehouse.
View Product
Our chicken sausage has been seasoned to bring out just the right amount of flavor to make your taste buds demand you for more.
View Product